Consignor states rifle was owned by noted American pathfinder and scout, Elisha Stephens. Elisha Stephens was born on April 5, 1804 and had many occupations throughout his life including being a blacksmith and trapper. In 1844, he resigned from his position as a government blacksmith, outfitted a wagon, and joined the 50 member wagon party of Dr. John Townsend and Martin Murphy, Sr. (Stephens-Townsend-Murphy Party) that was heading west from Council Bluffs, Iowa to Alta California (Mexico Territory). Stephens was quickly elected as "captain" of the wagon train based on his leadership and experience in numerous different fields. Utilizing the help of eighty year old guide Caleb Greenwood and a Paiute Indian Chief later named "Truckee" (who had previously helped guide John C. Fremont during his 2nd expedition), the wagon party became the first to successfully cross the Sierra Nevada during the west expansion; occuring two years prior to the ill-fatted Donner-Reed party. Elisha Stephens eventually settled in Kern County, California (near what would later become Bakersfield) and died on September 9, 1887. 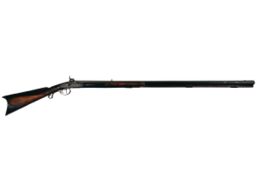 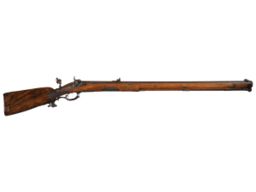 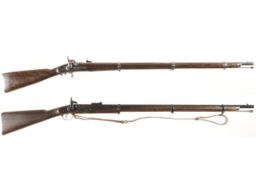 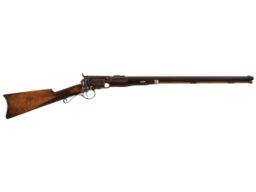 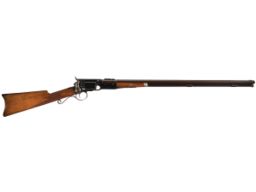 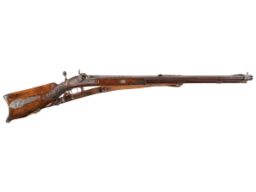