Manufactured from 1968 through 1969. This rifle is similar in function to a standard compressed air/spring rifles, it is however capable of firing the proprietary low power .22 caseless VL ammunition in addition to standard .22 air rifle pellets standard markings and features. It is estimated that approximately 23,000 of these rifles were produced. Includes approximately 10,000 rounds of .22 caseless VL ammunition in two 5,000 round cases. Each case contains five boxes of 1,000 round each. One case is sealed, the other has been opened.

Near new with minimal light handling marks. Cases of ammunition are very good with general handling and storage wear. All rounds are in the original plastic tubes. 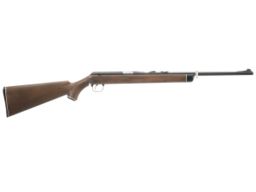 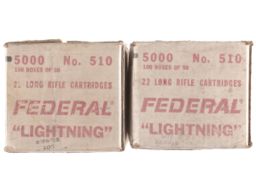 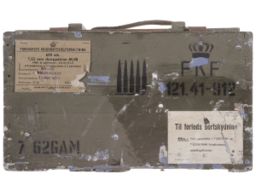 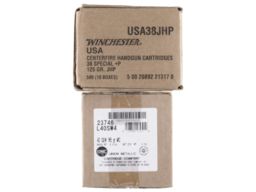 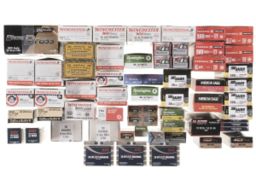 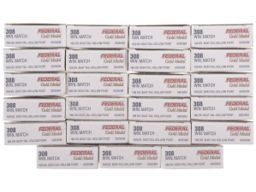