Important, Fresh and Extremely Significant Middle Eastern Treasure: 15th Century Shirt of Mail and Plate with Elaborate Gold Koftgari Decorated Plate Reinforcement with the Property Stamp from the Janissary Arsenal at the Hagia Irene Church in Istanbul with Inscription that Appears to Bear the name of the Recipient: Qaytbay Mamluk Sultan of Egypt 1468-1496

Important, Fresh and Extremely Significant Middle Eastern Treasure: 15th Century Shirt of Mail and Plate with Elaborate Gold Koftgari Decorated Plate Reinforcement with the Property Stamp from the Janissary Arsenal at the Hagia Irene Church in Istanbul with Inscription that Appears to Bear the name of the Recipient: Qaytbay Mamluk Sultan of Egypt 1468-1496

Reported to be one of two known and identified Qaytbay shirts of plate and mail and the only one available in private circulation, the other shirt is housed in Topkapi Armoury Museum in Istanbul. Qaytbay was the 18th Burji Mamluk Sultan of Egypt (other translations of his name include Qaitbay and Kait Bey). Known for his martial prowess fighting approximately 16 military campaigns and was a prolific builder with some 85 structures attributed to him in Mecca, Medina, Jerusalem, Damascus, Aleppo, Alexandria and Cairo. Under the Sultan Qaybay the Circassian Mamluks experienced a cultural revival. As Sultan he reigned from 1468 through 1496, a record broken only by al-Nasir Mohammed. Qaytbay's monument which was built between 1472 and 1474 AD is featured on the Egyptian One Pound Note. This type of mail and plate shirt was used throughout eastern Anatolia, Persia, and the Caucasus, plated mail was an evolution of both earlier chain and lamellar designs, and would become one of the de-facto standards of personal armor until finally rendered obsolete by the firearm reaching maturity. Measuring roughly 18 inches across the shoulder with a set of 20 inch sleeves and a length of 30 inches down the back, the overall pattern of the chain is a "4 to 1" arrangement, with each ring being woven through the four rings immediately next to it, for an ideal balance of strength to weight, with this example weighing in at approximately 25.15 pounds. Additionally, the core of the pattern is an arrangement of one solid-forged ring with a ribbed surface surrounded by four smooth riveted rings, which would give greater overall strength than using riveted rings for the entire construction, as well as a single thickness of solid forged ribbed brass rings forming the edge trim. Additionally, both front and rear feature iron plate reinforcement, with a series of 28 rectangular panels protecting an 11 1/2 inch high and 23 1/2 inch wide area of the midsection on the front, and 59 panels protecting a 21 inch tall and 17 1/4 inch wide area of the back on the rear. The front of the armor is open, with a set of three leather tie-down closures. The back panels are arranged into five columns, with the thin central column contoured to follow the natural concave of the spine region and the columns connected by a 3-link wide chain segment, and the front arranged in four columns and curved to follow the chest, with a similar arrangement between columns. Both front and back are extensively decorated with gold koftgari, with a repeating sequence of circular border patterns surrounding panels of floral and geometric designs, as well as untranslated writing. Additionally, the plates are configured to overlap vertically, with the lower plates covering the bottom edges of the plates above them; though no specific information or documentation was included with the armor, this overlap suggests issue to a cavalryman or similar mounted soldier, as it would make it harder for a man on foot to find a gap in the armor to insert a spear or sword. On the interior of the plates a small stamped marking is present; research indicates this is a property/inventory mark from the Hagia Irene. Originally established by Emperor Constantine I as one of three great shrines in Constantinople (later Istanbul), Hagia Irene (aka Saint Irene's) was converted into an arsenal after the city fell to the forces of Memed II in the 15th century. In addition to being used as an arsenal, Hagia Irene was also a storehouse and collection point for Ottoman war loot, eventually evolving into a military museum. The Hagia Irene stands to this day, serving as a museum and concert hall.

Fine. The metal overall shows a mixed brown patina, with a few areas rubbed bright and mild spotting. Around 60% of the gold koftgari is present, with the front being especially well covered. A few rings and plate rivets have been bent or lost, with one of the back plates showing an old repair, possibly from period of use, where a roughly 1 inch square of metal was missing from the lower right corner and a period added piece riveted in behind it. This is an important attractive piece, which could hold a strong place in any advanced collection of armor or a significant centerpiece for a world-class museum. 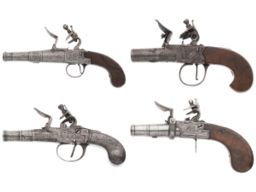 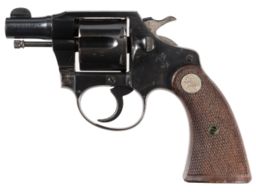 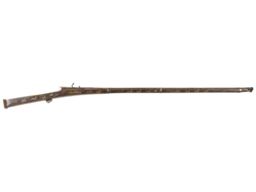 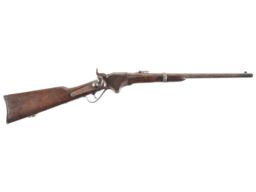 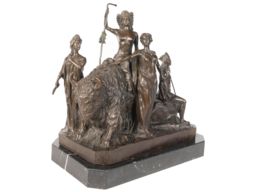 Lot #340: "The Civilization of America" by Clement A. Masier 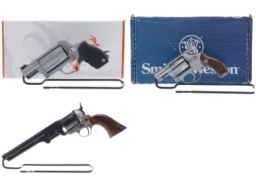