This is an excellent example of a current production, full automatic M2 "MA-Deuce" .50 cal Browning machine gun, as manufactured by the RAMO company of Nashville, Tennessee. Any one that has been in the military or watched a good war movie lately will readily recognize this as the infamous "MA-Deuce" M2 HB MG. This model was originally developed by John Browning in the late 1920s and has been used in every major battle by all U.S. forces and countless allies since the time it was developed. It was the main heavy machine gun that was employed on the various naval ships during the attack on Pearl Harbor and then heavily used during WWII in all capacities, as a ground mounted fixed version, then again on both vehicles, tanks and even aircraft and is still in use today in the Middle East conflict. This example was manufactured using a mix of newly made RAMO commercial parts to include one of their new RAMO receivers and various parts manufactured by Israeli as it has Hebrew markings on some. The right side receiver plate is marked "SER. NO.003580/ MACHINE GUN CAL. 50 M-2/MANUFACTURED BY/RAMO MANUFACTURING INC./NASHVILLE, TN. /USA" over their "Elephant" logo. This is a fully automatic, M2 .50 cal machine gun that comes with a total of two (one for the gun and one spare, new in the grease) .50 cal heavy barrels.

Excellent with 98% of the original parkerized finish overall, showing only minor edge wear. The spare barrel as noted is still wrapped up in storage material covered with grease. NOTE: This weapon is a National Firearms Act (NFA), fully transferable Class 3, which is registered with the Bureau of Alcohol, Tobacco, Firearms and Explosives, (BATFE) under the provisions of 18 U.S.C. Chapter 44 and 27 CFR part 478. 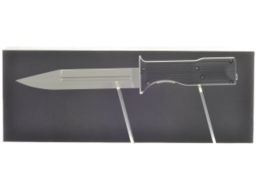 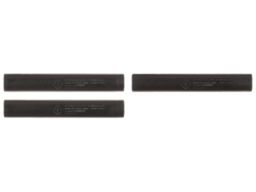 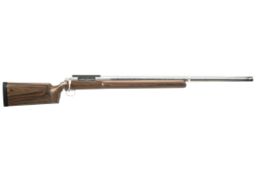 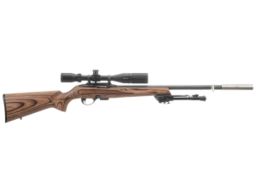 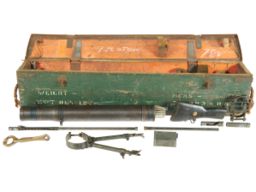 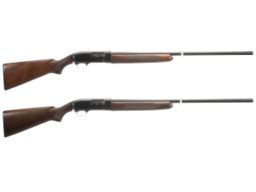