The documents in this lot, both original and photocopies, are chiefly directed to a Lawrence H. Holdren. Having joined the U.S.M.C. in 1930, his pre-World War II service included posting to Nicarauga, Cuba and Shanghai, and during the course of World War II would advance to the rank of Gunnery Sergeant. Among other distinctions, he would be a member of the First Marine Raider Battalion under Merrit "Red Mike" Edson, and earned the Navy Cross for action on Guadalcanal. While fighting near Lunga Ridge in September of 1942 as part of the overall effort to protect Henderson Field from being retaken by Japanese forces, Holdren's unit found itself isolated and surrounded by the enemy when adjacent friendly units pulled back, experiencing 9 hours of attacks from multiple angles and at night. This was part of a greater overall action dubbed the Battle of Edson's Ridge, for which Edson himself would earn the Medal of Honor for his work up on the front. The documents include: A 14 April 1942 notice from then-LTC M.A. Edson (commander of the 1st Raiders) promoting Holdren to Corporal, a copy of a February 1942 notice promoting Holdren to PFC, a photo of then-BGEN Edson in July 1944 during the fighting on Tinian, copy of a 1944 letter from the Commandant of the USMC to then-Gunnery Sergeant Holdren congratulation him on his Navy Cross, a copy of Holdren's Navy Cross citation, two photos of Holdren in uniform (one leading a color guard formation, another casually smoking), and a copy of a newspaper article with picture of Holdren receiving his Navy Cross. Provenance: The Putnam Green/Sycamore Collection

Good. The appointment to Corporal shows some staining, folds and edge wear, the photos remain crisp, and the photocopies are in good order. 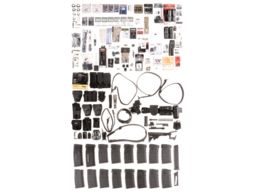 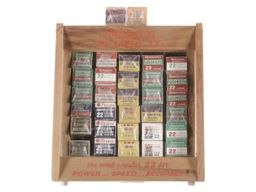 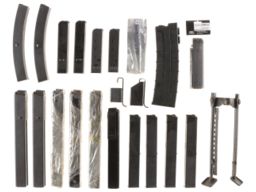 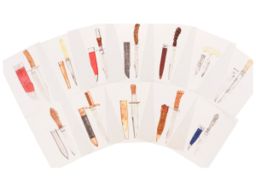 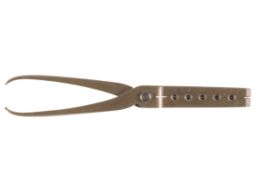 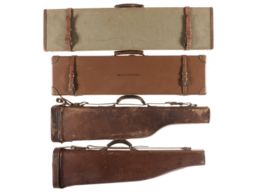