Richard Gatling's famous multi-barrel, crank fired weapons revolutionized warfare. He had hoped his weapons would decrease the size of militaries and reduce overall casualties given that more men died in the Civil War from disease while in camp then actually in battle. His weapons were purchased by many countries following the Civil War and were supposedly even mounted on camels by the British in the Middle East (more likely they were carried by them) leading to the nickname of the relatively small Model 1876. This fully functional miniature 1/3 scale Gatling gun was manufactured by Karl Furr of Furr Arms in 1984. The top of the action has a reproduction "GATLING'S BATTERY GUN" plaque with original patent information. Several components have the serial number "3." It rests on a brass and walnut tripod. Furr Arms manufactured these Model 1876 replicas in four scales all the way down to 1/6th scale. Includes letters on the ordering of the gun, instructions for use, a Furr arms brochure, and reprinted Gatling Gun manual.

Very fine overall, showing a bright finish with minor surface oxidation on the barrels and a few light scratches on the body of the gun. The tripod and magazine are also very fine with light wear. Mechanically excellent. 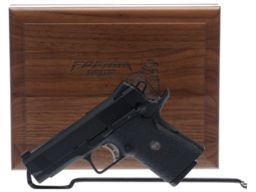 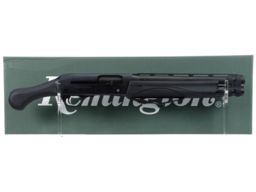 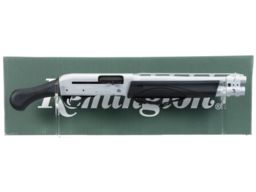 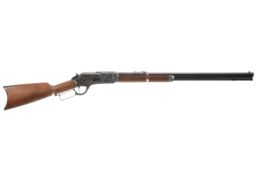 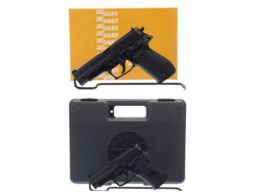 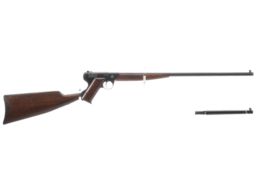