Offered here is an A-2 flight jacket that belonged to a bombardier who served with one of the most famous 8th Air Force units of World War II, the 100th Bomb Group (Heavy). It is a must have jacket for the serious military aviation collector. It is a physical reminder of the sacrifice U.S. bomber crews made over the skies of Europe in the fight against fascism. The 100th Bomb Group is better known as “The Bloody Hundredth” due to its unfortunate reputation for losing a high number of bombers and aircrews. Although the 100th BG did not suffer the highest losses of any 8th AF group, the losses it took in 1943 made the macabre nickname predestined. In a mission over Munster, for example, only one B-17 from the 100th BG returned. Several times the group suffered nearly a dozen lost aircraft in a single mission. In all, the 100th BG lost 229 aircraft and had 785 men killed or missing in auction. This jacket is identified on the official website of the 100th Bomb Group (Heavy) Foundation. Per the foundation, this jacket belonged to bombardier Lt. Thomas D. Williams assigned to Lt. Thomas H. Kemp 's crew aboard Boeing B-17 Flying Fortress no. 338073 XR-L with nose art “That’s all, Brother” along with a bear. The size 36R jacket was made by I. Spiewak & Sons (illegible contract no.) and has a Crown zipper. The leather embossed name tag for “T.D. WILLIAMS” is sewn on the left chest. Above the name tag are four painted roundels representing the Soviet Union and Mussolini’s Italy and denote landings in these theaters of operations. “CENTURY/100/BOMBERS” (100th Bomb Group) is in silver paint on the right chest. The back of the jacket carries the painted nose art “That’s/all,/Brother.” The lining is hand marked C.E. Trotter/19203084" in ink near the collar. Trotter remains unidentified. With the jacket are approximately 20 bomb fuze pins, which were discovered in the left front pocket and presumably collected by Lt. Williams. Perhaps each pin represented a single combat mission partaken by Lt. Williams. Each pin certainly highlights and acknowledges Lt. Williams' combat role with "The Bloody Hundredth." Provenance: The Putnam Green/Sycamore Collection

Very good. The leather retains most of the vivid original paint of the personalized artwork featured on both the back and front of the jacket. The waist band and cuffs have repairs with heavy wear on the cuffs. The lining has a few small tears. The zipper is broken. This World War II A-2 flight jacket identified to a bombardier of the famed 100th Bomb Group will be a standout piece to any aviation collection no matter how advanced. 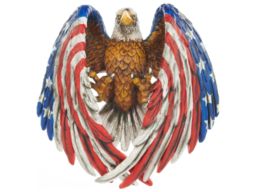 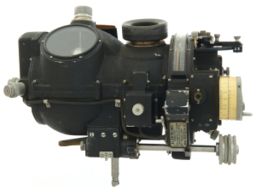 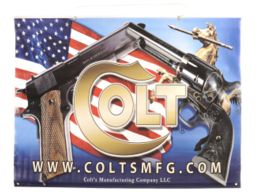 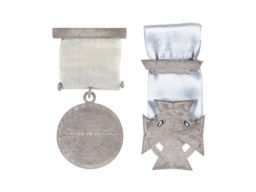 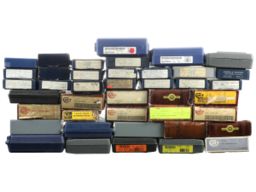 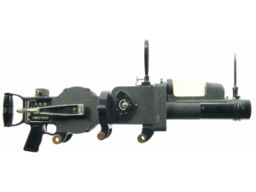