Designed in a partnership between Sparkman & Stephens and General Motors Corporation and built from 1942 to 1945, the DUKW (pronounced “Duck”) was an amphibious version of the conventional CCKW 2 ½ ton cargo truck propelled in the water by a single prop with rudder. DUKW is an acronym based on D for the model year (1942); U referring to utility (amphibious); K for all-wheel drive; and W for dual rear axles. The DUKW was used extensively in both European and Pacific theaters with great success in moving troops from ships onto beaches and returning wounded on return runs. Post-war years saw use with many armies including the British Royal Marines as recently as 2004 for non-combat duties. The French government released the last of their war reserve DUKWs in the mid-2000s. Surplus DUKWs are operating in a variety of roles far removed from a warzone. Today, many DUKWs are still in use transporting sightseeing tourists in harbor and river cities around the world. This example features a WWII U.S. paint scheme and GMC Model 270 6 cylinder inline gas engine. It is equipped with hand bilge, tools, pioneer tools, rear winch, spare tire, anchor, jerry cans, and cargo net. Consignor research is included. 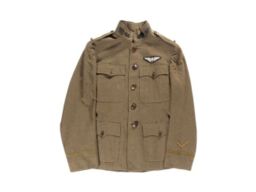 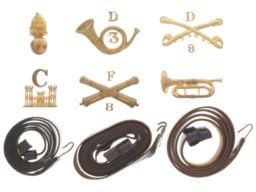 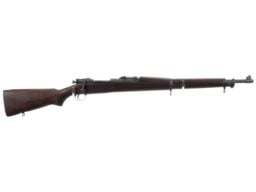 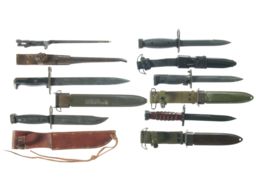 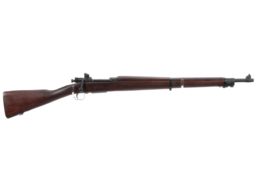 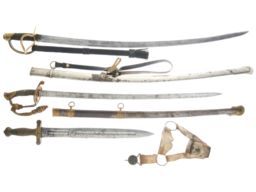