This is an outstanding example of an extremely rare, all original and unaltered WWII Nazi STG44 (SturmGewehr 44) assault rifle with all matching numbers that is complete with one late war "MP44" marked magazine. The STG44 select fire rifle was a continuation of the MP44 series of weapons which was designed for mass production using several stamped sheet and welded steel parts. This series of assault rifle was developed to give the German soldier more fire power by using the shorter/lighter 7.92X33 mm Kurz cartridge in a 30 round magazine with select fire capability. The 7.92X33mm cartridge provides far more power and greater range than the standard 9 mm SMG round as used in the MP40 series of SMGs. This allowed the German Infantryman to carry considerably more ammunition that the standard 8mm ammunition for the 98K rifles. The MP44/STG44 series of rifles is considered to be the father of the modern assault rifle concept/design and was the basis of the later Russian AK series of weapons. This specific example is a very late production model, manufactured in 1945. The left side of the receiver is marked "4332 a l/45" with the upper portion stamped with the prominent "STG 44" markings. The underside of the receiver is stamped with the clear "ce/Eagle/Eagle 37" Waffenamt proof which was the wartime manufacturers code for the "J.P. Sauer & Sohns" factory; the factory firing proof and the Waffenamt (Weapons Office) proofmark, assigned to the J.P. Sauer factory. Additionally, it is stamped with the extremely rare and desirable "SUP" code, along with a small "3/5" mark and "WaA 1" Waffenamt acceptance mark. The finish on this rifle is a combination of late war green-gray phosphate finish mixed with the late war blue parts. Many parts show original WWII secret subcontractor manufacturing codes, such as "aqr" for the Lux Metal Factory, on the phosphate handguard; late war "svw" code for the Mauser Werke factory on the blue gas cylinder and "fxo" for the Haenel factory on the bright bolt carrier. The stock is laminated Beech and contains an operator’s manual in the butt trap. This excellent assault is complete with one original, 30 round gray-phosphate magazine, that is marked on the sides; "qnw/Eagle 214 Waffenamt" and "MP44" on the reverse side.

Excellent overall with 98% original green-gray phosphate finish showing minor edge and high spots wear. Some minor light scratches or dings by the serial number that probably happened when it was captured at the end of the war. The bakelite grips are in near excellent condition showing only minor handling marks on the sides. The buttstock is very good, showing minor light pressure dents and handling marks from light field use. It is slightly loose with a small crack starting on the right side at the rear edge of the buttstock extension. All internal parts are in excellent condition. This exceptional example has all matching numbered parts. This weapon is a unique piece of late WWII Nazi history, that would be the centerpiece of any advanced WWII German collection or an advanced machine gun collection. Certainly for the discriminating collector! NOTE: This item is currently registered with the Bureau of Alcohol, Tobacco Firearms and Explosives, as a National Firearms Act (NFA) weapon, which has been classified as a Curios or Relic as defined in 27 CFR, 478.11. These weapons are still subject to the provisions of 18 U.S.C. Chapter 44 and 27 CFR part 478. Before bidding on this item, it is the sole responsibility and obligation of the bidder/Class 3 FFL holder to understand and comply with all the State and Federal transfer laws and restrictions that apply in their current place of residence. 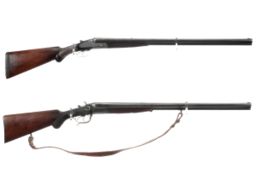 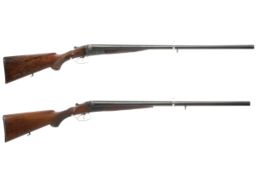 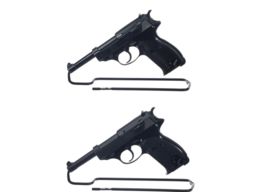 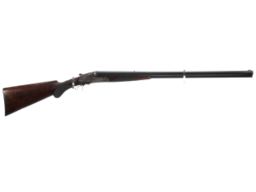 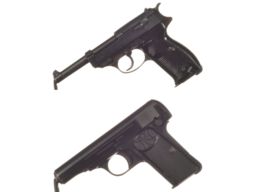 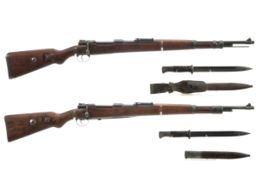