1) Include in this lot is the oldest and largest of the Red Stag mounts contained within the Royal Hunt Collection and hails from King Frederick William III, from the house of Hohenzollern.This very special piece represents the oldest and most magnificent red stag in The Royal Hunt Collection. Frederick William III was king of Prussia from 1797 to 1840. He ruled Prussia during the difficult time of the Napoleonic wars and end of the old German Empire. Born in Potsdam in 1770 as the son of Frederick II of Prussia and Frederika Louisa of Hesse-Darmstadt. Steering a careful course between France and his enemies, after a major military defeat in 1806, he eventually and reluctantly joined the coalition against Napoleon in the Befreiungskriege. Following Napoleon's defeat he was King of Prussia during the Congress of Vienna which assembled to settle the political questions arising from the new, post-Napoleonic order in Europe. Massive European Red stag mount with the horns having 13 points and measuring approximately 40 inches tall and 32 inches wide. The skull and horns are mounted to an extremely large carved wall mount with green/gold painted plaster veneer, with a crown on top. The crown appears to be a variant on the European count's heraldic crown, with the addition of a 3-leaf clover at the apex of the crown. The forehead bears a silver finished brass "WR" cipher, possibly for Kaiser Wilhelm I. The base is approximately 50 x 27 x 7 1/4 inches. 2) Royal Prussian promotion, dated 30 March 1824, informing a Lieutenant Heinrich Carl Von Damitz of his promotion to Captain of Infantry. The address and seal of the kingdom are present on the back. The patent measures 8 1/4 inches wide and 13 inches tall, in a 21 1/2 by 26 1/4 inch double-sided glass frame. 3) Watercolor painting, "Wilhelm Frederic, King of Prussia", 9 inches by 12 inches in a 17 1/4 x 20 1/4 inch frame, with an 1815 publishing date noted on the bottom. 4) Officer's sash, silver colored overall with a 42 inch long ribbon-faced belt and a pair of foot long silver and green tassels, as well as a loose leather/cord portapee. 5) Saddle blanket, royal blue/black wool construction with white trim and inner lining and a red embroidered "Freiherr (Baron) Crown/MG" monogram in the rear corners, 26 inches long and 40 inches wide.

1) Very good, with some mild cracks of the skull and base. 2 and 3) Both are very good, with some light wear and staining with the folds of the promotion letter having separated slightly from age. 4) The portapee is good with some tearing and scuffing of the leather on the back and brade material on the face and knot, and the sash is very fine. 5) Good, with the inner lining absent from the right side and mild wear and tear. 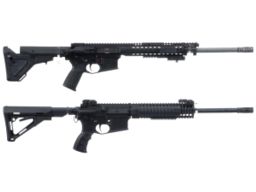 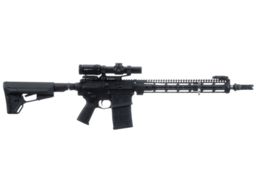 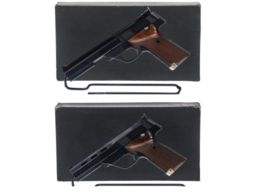 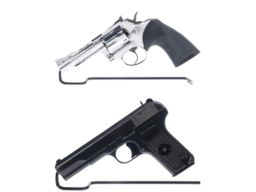 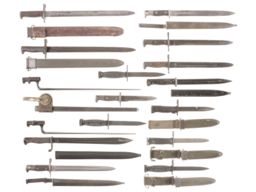 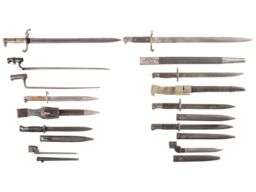