Developed in the early 1900s by Soren Hansen Bang, the Bang gas trap system was an early development in gas operated weaponry. The cornerstone of the system is the Gas Trap, an extension mounted around the muzzle of the firearm that captures waste gases from discharge and redirects them to cycle a piston which operates the action. A great deal of attention was paid to Bang's design, with the Americans and Germans in particular eyeing it as the next big leap in firepower beyond the bolt action, though only the Germans would take it into the field with their G41 rifle, and the Americans only taking the Gas Trap Garand to early production before switching to the now-standard gas port configuration. The receiver is marked "Bang Rifle/.30No 13/RKV.1913/KJOBENHAVN", with an unmarked barrel. The stock is smooth, with finger grooves running alongside the receiver and a checkered steel buttplate.

Very good, incomplete with 60% of the blue finish, showing mild spotting and areas of brown patina overall. The stock is good, with some cracking at the forearm and scattered dings, scuffs and rough spots. The lot only includes the barrel, receiver, trigger, front sight/bayonet lug assembly, and stock; no other parts are included. 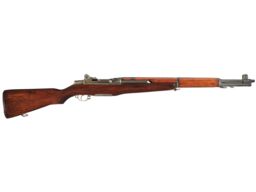 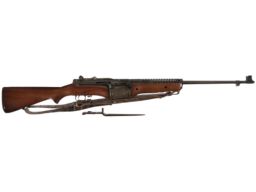 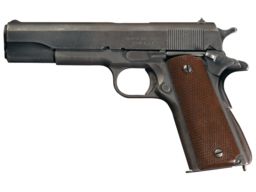 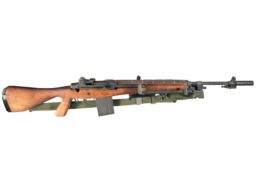 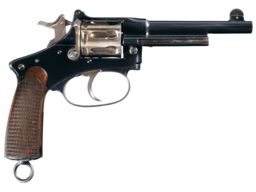 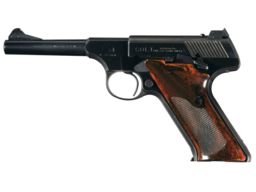