This is a wonderful and very historic example of one of the original hand built BSA Martini MK II target rifles as custom assembled by the legendary Al Freeland. This specific rifle was the second and his "personal" target rifle that he hand built using one of the newly designed/manufactured BSA MkII target rifle actions. He called this rifle "Mariah #2" and was the specific rifle he used for over 25 years to win almost all of his small bore rifle matches in the mid to late 1950s through the mid 1970s. Al Freeland was a legendary small bore rifle shooter and custom gunmaker that built and ran the Freeland's gunshop in Rock Island, IL. This specific rifle is discussed in his own biographical book, titled "Uncle Al" (The Life and Times of Inventor/Marksman Albin Freeland), on pages 129-131. This actual rifle was the second BSA Martini action target rifle he manufactured. The side of the receiver is marked: "MARTINI INTERNATIONAL/MK II" with the opposite side marked "MADE IN ENGLAND". It has a custom "HART" 22 LR target barrel that measures approximately 27 inches long with a muzzle diameter of .880 with a counterbored muzzle. The left rear side of the barrel is marked "C.E.HART/22LR". The forend is fitted with one of Freeland's hand designed/patented bedding system/barrel tuner, similar in concept to the Winchester Model 52C tuners. The underside of the forend is fitted with a handstop rail, however it does not include any handstop. It has been stocked with an extra fancy set of tiger stripped walnut with a custom, larger pistol grip palm swell along with the classic Martini low profile, roll-over cheekpiece. It is fitted with one of Freeland's patented adjustable aluminum buttplates, with one of his sure-grip, black rubber buttplates. The barrel is fitted with three scope blocks and one also on top of the receiver.

The receiver retains 40% of its original blue finish and the barrel is still in the white as originally assembled/manufactured by Freeland. The stock and forend retain 85% of their original varnish as applied by Al. Although the rifle does show wear and handling overall it's an accumulation of 20 plus years of handling and shooting by Al Freeland, who won numerous small bore championships and set several world records with this rifle. A very historic and certainly one of a kind rifle. 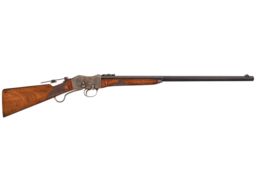 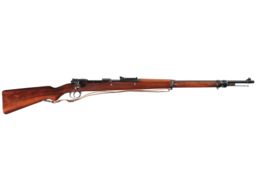 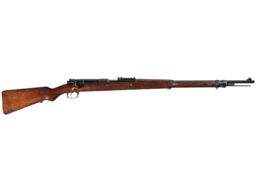 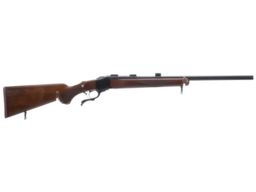 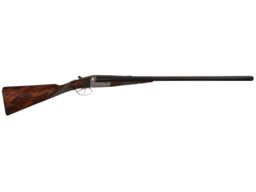 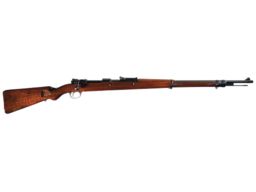