Fine, retaining 60% original blue finish with the balance between smooth brown and gray patinas. The grips are also fine with some minor handling marks and some wear along the tops of the checkering. Mechanically excellent. A Colt Government Model .45 semi-automatic pistol linked to one of the notable incidents of the Public Enemy era of American history and to one of the most notorious gangsters from the Great Depression! 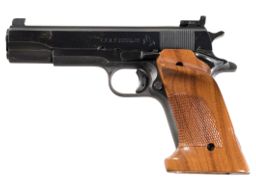 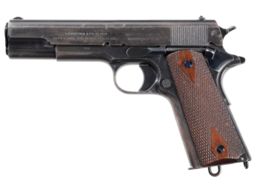 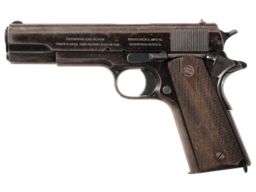 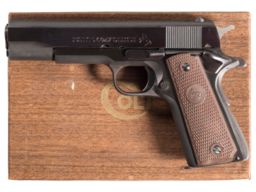 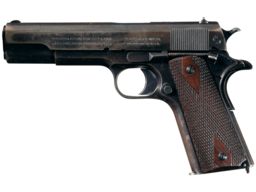 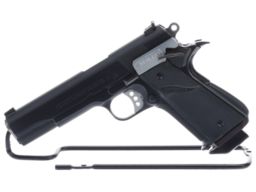