This revolver is in exceptionally fine condition as is its original holster & belt rig. The revolver retains 90% of the original nickel plating. There is some flaking mainly near the muzzle and the front of the frame along with some slight blistering. The nickel remains bright. The markings remain, sharp, clear and proud. General minor marks and scratches can be seen throughout, and the cylinder has mild drag lines. The niter blue on most of the screws has turned a dark blue-brown. The grips are extremely fine and have crisp checkering and designs, lightly aged coloration, and minor handling and storage wear. The revolver remains mechanically excellent. The holster and belt are also very fine and have generally only minor wear in addition to the slight alteration noted above that appears to be from the period of use. With its factory documentation to Bat Masterson, this revolver and rig is certainly among the finest and most desirable of western associated Colt revolvers and is essentially priceless. As Wilson concluded, "Colt Single Action Army no. 126770 is an icon of the great American West. This masterful, historic and rare piece is well worthy of the most distinguished museum or private collection, and is easily one of the most important and valuable of Colt revolvers." 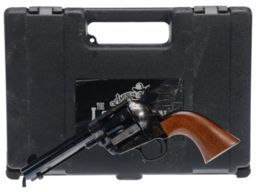 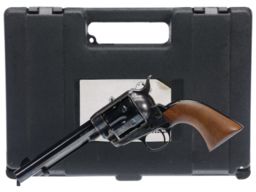 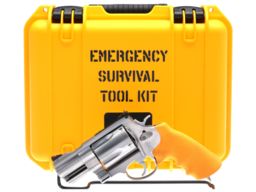 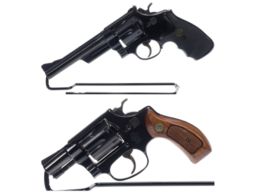 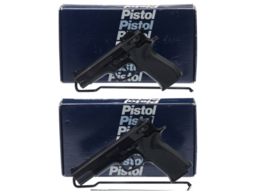 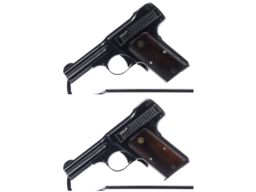