Fine with very bright blade displaying distinct etching, a few small spots of staining, and minimal wear; traces of gilt finish on the hilt and otherwise attractive aged patina that is also on the grip and brass fittings of the scabbard, somewhat aged coloration on the scabbard body along with a few dents, and the crisp historical inscription. This is an incredible Civil War sword captured from a blundering Union officer during a daring Confederate raid fairly late in the war and clearly proudly owned by a hardened Confederate into his later years. 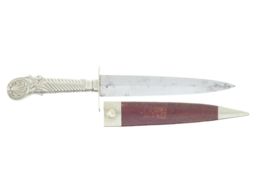 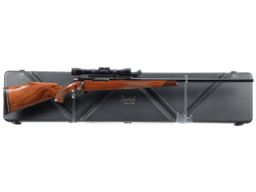 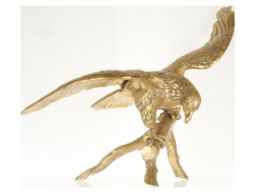 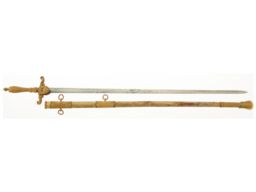 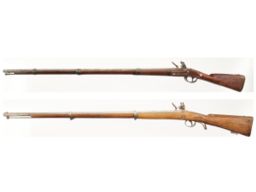 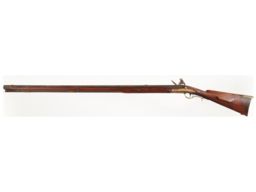