Exceptionally fine. The designs on the steel and silver remain distinct, the silver exhibits attractive natural aged patina, the lock is mostly a light gray patina, and the barrel retains bright gold in the maker's mark and the majority of the brown finish and displays attractive Damascus twist patterns. The stock is also exceptionally fine and has distinct carving and checkering, smooth finish, light handling and storage marks, very faint repairs at the lock mortise, and attractive grain. Mechanically excellent. This Neapolitan sporting gun has exceptional artistry and beauty throughout, certainly would have been worthy of ownership by an influential Italian prince, and absolutely is worthy of being placed on prominent display within an exceptional antique arms collection or museum. 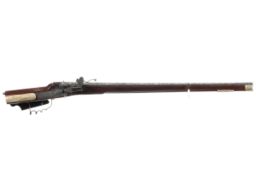 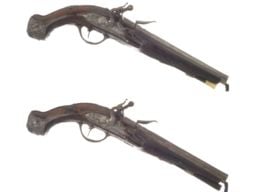 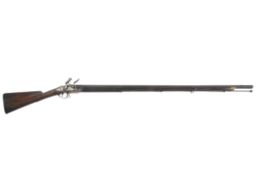 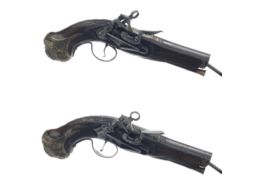 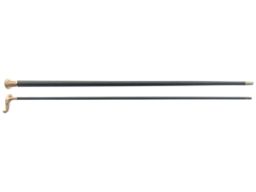 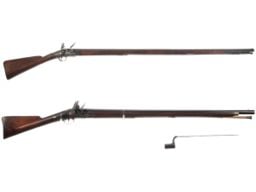