Very fine with exceptional and crisp engraving. The barrels have 85% plus of the original brown finish and distinct Damascus patterns and have isolated slight patches of pitting/staining at the breech and some spots of scratches and minor marks. The gold remains bright, and the remaining surfaces have light case colors and silver-gray patina, and there is some staining on the buttplate. The stock is also very fine and has light scratches and marks and most of the original oiled finish. The case is very good with mild overall wear mainly on the exterior. 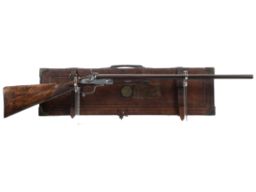 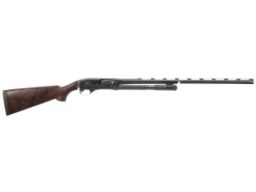 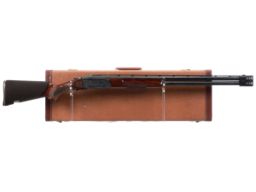 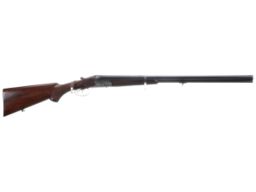 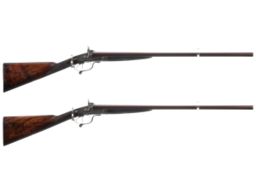 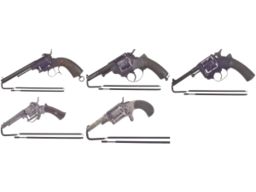