Only 11,470 Spencer Army Model rifles were manufactured and delivered in 1863-1865 which makes them significantly rarer than the 100,000+ carbines manufactured by the Spencer Repeating Arms Co. and Burnside Rifle Co. by 1866. Spencer rifles and carbines were easily among the most advanced weapons of the Civil War and remained in use during the late-19th century Indian Wars. General George Armstrong Custer and his Michigan "Wolverines" were armed with this model during the Civil War, including during the action of the Gettysburg campaign. Many Spencers, particularly the carbines, made their way to the West, and some are known to have been used against General Custer and his 7th Cavalry at the Battle of Little Bighorn. Per accompanying research compiled by the consignor, this Model 1860 rifle will letter from the Springfield Research Service as in a range match of serial numbers containing 312 similar rifles issued to the 105th Pennsylvania Volunteers during the Civil War. Known as the "Wildcat Regiment," the 105th Pennsylvania Volunteers fought in the battles of Williamsburg, Seven Pines, Glendale, Malvern Hill, Chancellorsville, Gettysburg, the Wilderness and Sportsvlvania Court House to just name a few. At war's end the 105th lost a total of 384 men. This Army model has the standard markings and features. Left side of the stock at the wrist has two faint boxed script inspection cartouches.

Very good plus, the metal has turned to a mottled brown patina which is typical of authentic period use. Wood is very good with some scattered scratches and dents. Mechanically excellent. A solid representative example of a desirable Civil War M1860 Spencer rifle. 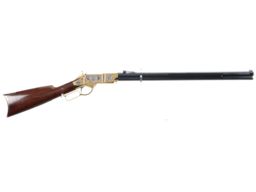 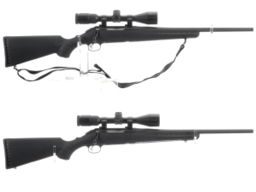 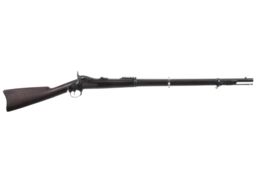 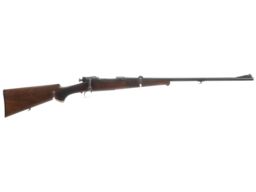 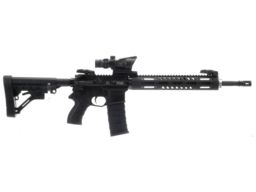 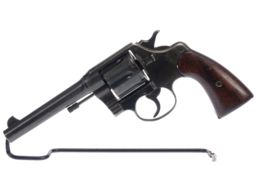