Fair with a very attractive Wild West appearance overall with mottled brown and gray patina, spots of minor oxidation/pitting, and general mild overall wear. The wood is good and has some minor flakes at the edges, general dings and scratches, and some age evident in the paint. Mechanically fine. Documented Winchester rifles and other firearms from the West are always desirable, but those owned and used by the lawmen and outlaws of the late 19th century are definitely especially desirable. This historic Winchester certainly has a lot of character and a storied past with the provenance to back it up! 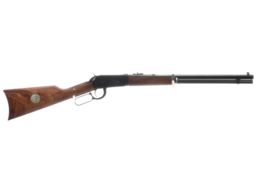 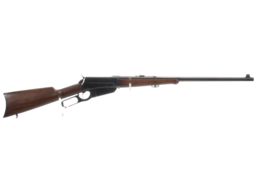 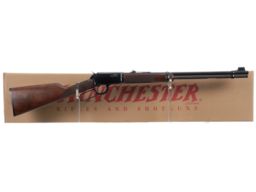 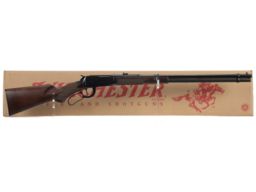 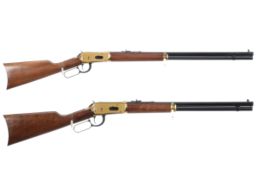 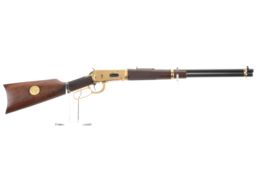