Manufactured in 1930, this intriguing Colt Detective Special revolver was factory engraved and likely factory inscribed for Frank Schram. In 1924, Schram was elected sheriff of Oakland County, Michigan, which encompasses the northwest suburbs of Detroit. Schram was subsequently re-elected multiple times including in 1930, when this revolver was likely presented as a gift. The included factory letter confirms the current configuration including the pearl grips and engraving (not specifically the inscription), as well as shipment to Lou J. Eppinger, a large sporting goods supplier in Detroit, on 18 December 1930. The revolver itself has standard markings as well as masterfully executed, near full coverage, factory floral scroll engraving, the inscription "Frank Schram" down the back strap, and is fitted with a pair of smooth pearl grips with Colt medallions. An included 1928 annual report from the Oakland County Board of Auditors features a picture of Schram that year, and tucked into the book is a larger photo print of the same picture. Two gold plated police badges are also included, both inscribed to Schram. One is his under-sheriff badge, a position he held from 1921-1924, and the other his sheriff badge. Perhaps the most interesting inclusion in the lot however is a notebook, which by all indications belonged to, then under-sheriff, Frank Schram. The notebook includes notes on various policing and patrol activities from the Spring of 1921 and appears to have a .32 to .38 caliber size bullet whole which enters the back cover, travels through all of the pages, before not completely exiting the back cover. At least two newspaper articles from 27 May 1921 from Detroit and Lansing, Michigan indicate that the previous day Schram and another deputy had been involved in a shootout with four armed men, listed in one of the articles as Italians, who were wanted for a previous home invasion and robbery. The two deputies had confronted the men who opened fire on them, with one of the suspects being killed and another wounded before the remaining two surrendered. Both deputies were also wounded, with both articles stating that Schram's life was likely saved by a "heavy book" or "notebook" that he had in his pocket. The dates in this notebook stop on 18 May, just eight days before this near fatal gunfight. The one article states that a bullet was embedded in the notebook and was to be recovered, however, there is no bullet in this particular notebook now. Also included is a pair of handcuffs marked with faint dates including the key and the original Colt maroon box for the revolver with additional end label stickers marked "PEARL", "DETECTIVE SPECIAL", and "ENGRAVED", inside the box is a length of ribbon hand marked "Frank/Schram". Provenance: The Doug Ellison Collection

Excellent, retains 99% plus of the original nickel finish with very minimal handling evidence and crisp engraving. The grips are also excellent with a few scattered very light handling marks. Mechanically excellent. The box is fine with some mild wear, stains, and some minor hinge separation. The badges are fine with a few patches of age related patina. The notebook is very good with most pages clearly legible apart from the damage done by the bullet. An excellent factory engraved Colt Detective Special revolver inscribed to a Prohibition era police officer with the notebook that is documented as saving his life in a gunfight! 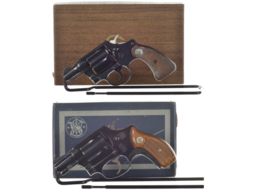 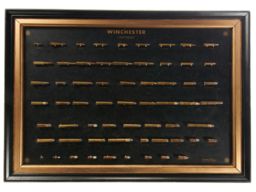 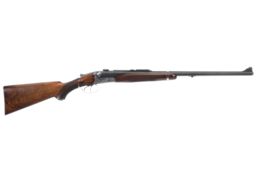 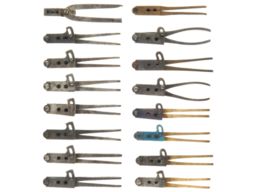 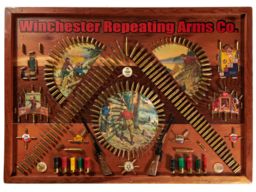 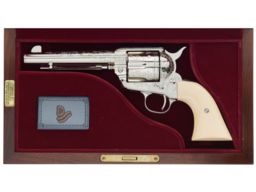