Designed for and issued to American pilots possibly as early as World War II, but more likely during the Cold War era, for use in the event they were downed behind enemy lines, or otherwise found themselves in hostile territory. On average the kits contained approximately .90 Troy ounces of fine gold in the form of coins and rings, and were issued sealed. Due to the value of the individual kits, each kit was serial numbered and had to be signed out and signed back in with all contents accounted for if the kit was opened in the course of duty. This particular kit is the Atlantic variation (kits were made for both the European and Pacific theaters), which would traditionally contain a British 1 Pound gold Sovereign, two British gold half Sovereigns, a 10 Franc coin, a 20 Franc coin, and three golden rings. The case itself is hard rubber and marked "IF FOUND RETURN TO/COMNAVAIRLANT (CNAL 34)/NORFOLK, VIRGINIA" on both sides and the individual serial number "896" is visible on one side. The writer's belief that these are Cold War artifacts is due to "NAV" not being added to the "COMNAVAIRLANT" title until the 1950's, prior to then it was simply referred to as "COMAIRLANT", or Commander, Air Force Atlantic. Includes copies of multiple documents pertaining to the original sale of these kits by the Defense Logistics Agency as well as two photos of the contents of a similar kit which had been opened. 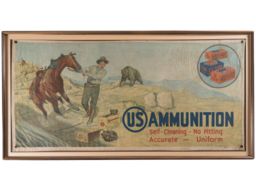 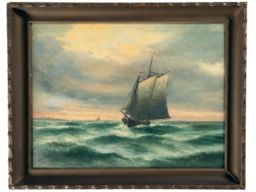 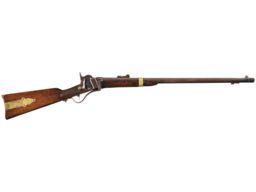 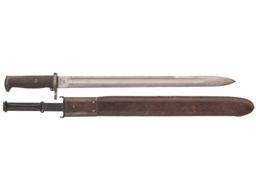 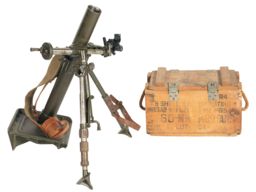 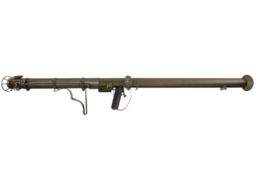