Lot 1528: Allgemeine-SS Uniform Visor Cap with Research on The Wearer

Black wool construction, with white piping around the crown and band, metal "SS eagle" and "totenkopf" badges, and a black leather visor. The interior is lined in tan cloth with a brown leather sweatband, with a gold "SS" logo and RZM/SS tag under the sweat diamond, and a RZM "SS Dienstmuetze" tag under the sweatband. The service number on the RZM tag tracks to a SS-Rottenfuehrer (section leader) named Johann Troester. Consignor-supplied research (prepared by Ross Kellbaugh of the Military Research Service, who identifies himself as a former owner of the cap in an included letter) shows Troester as having become an "SS-Mann" in 1933 and a Rottenfuehrer in 1937, as well as an Unteroffizer (NCO) with the Wehrmacht. Assigned to Infantry Replacement Battalion #44, Troester was declared missing in action on January 7, 1942, in the vicinity of Rzhev, which would have been at the beginning of the Battles of Rzhev, a 14 month long struggle as the Soviets attempted to push back the Nazis from Moscow dubbed the "Rzhev Meat Grinder" by some sources. The ending of Rzhev is ambiguous; the Soviets were unable to drive the Nazis out of Rzhev by force of arms, but the Nazis still needed to give it up due to losses elsewhere on the Eastern Front.

Fine overall, with some minor stains and loss of the trim, cracking of the chinstrap and sweatband, and mild wear overall. The sweat diamond is cracked, but still firmly attached inside the crown, and the RZM labels show mild fading. 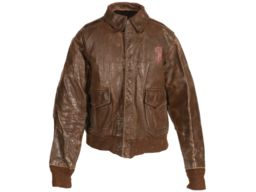 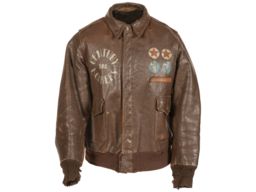 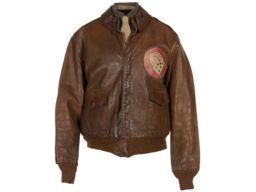 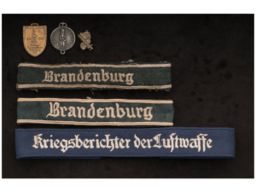 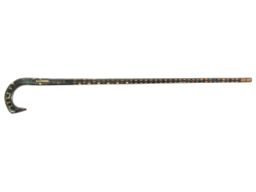 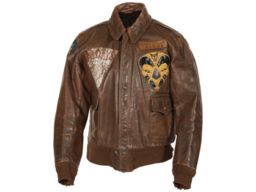