This revolver is inscribed "Presented to/Gen G.M. Dodge/by/Jay Gould" on the right side at the breech and is featured on page 260 of "Firearms of the American West, 1866-1894" by Garavaglia and Worman and noted as "presented by financier Jay Gould to Gen. G.M. Dodge, who in 1866 became chief engineer for the Union Pacific construction project." The case and accessories shown are not included. It has a dovetailed German silver cone front sight, standard barrel markings, matching serial numbers (including the grips), blue primary finish, silver plated trigger guard, and smooth walnut grips. General Grenville M. Dodge is among the most significant railway engineers in history. He was a civil engineer by trade and worked for the Illinois Central and Chicago and Rock Island Railroad prior to the Civil War. Abraham Lincoln worked as a lawyer for both of these railroads in the antebellum era. During the Civil War, Dodge became a major general, served as Ulysses S. Grant's intelligence chief, expanded Union intelligence operations, and commanded the XVI Corps. He also worked to determine the starting point of the Union Pacific Railroad at the direct request of President Lincoln. He remained with the army in the Indian Wars of the mid 1860s on the plains before resigning in May 1866 to work for the Union Pacific as their chief engineer. In this role, he helped plan the route of the railroad as it slowly worked its way west. He became wealthy in part through his shares in Credit Mobilier which fraudulently charged the federal government inflated prices for the construction of the railroad. He served as a Congressman for Iowa in 1867-1869 and was the chief engineer of the historic Union Pacific Railroad as it was constructed. He was present for the joining of the Union Pacific and the much shorter Western Pacific at Promontory Summit, Utah, on May 10, 1869, marking the official establishment of the Transcontinental Railroad and remained active in numerous railroads, including working with Gould as he was buying up and consolidating numerous railroads, including Union Pacific, and then his work in the Southwest. Gould is remembered as one of the classic "robber barons" of the 19th century and became one of the country's wealthiest men, largely due to his investment in railroads and in projects and businesses associated with the railroads throughout the country after the Civil War. Dodge was also the namesake of the famous western town Dodge City, Kansas. He died at his home in Council Bluffs, Iowa, after having overseen the construction of railroads throughout the American West and acting as an officer for many rail lines. Theodore Roosevelt noted that "He was typical of what we like to regard as essentially American." 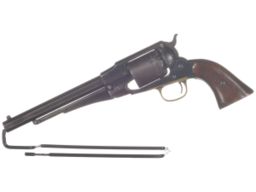 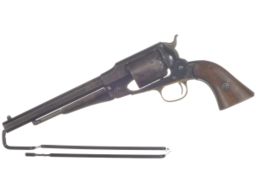 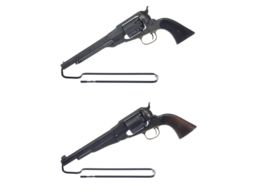 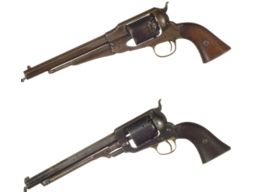 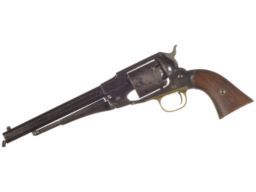 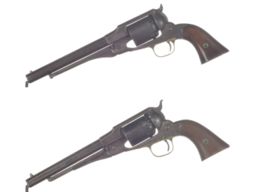