Manufactured in 1992. Standard markings as well as serial number "KD0001" marked on the frame and crane, making this revolver the first example of a "KD" prefix revolver. The included factory letter states the revolver was shipped to Williams Shooters Supply of Quincy, Illinois, on June 24, 1992. The Colt King Cobra revolver was designed as an evolution of the well served Trooper series of revolvers, which served as Colt's medium frame option at the time. The King Cobra featured a heavier full lug barrel with a thick solid rib to make it a sturdy duty weapon for police contracts and accurate for the average consumer. The original run of King Cobra revolvers was introduced in 1986 and ended in 1992, making this one of the last of the first run. The revolver would be brought back from 1994-1998, and return again in 2019. The King Cobra series of revolvers remains a popular option for many shooters to this day. Fitted with blade front and adjustable rear sights and Colt medallion rubber grip. Includes an unnumbered Colt "heritage" box. Provenance: The Supica Collection 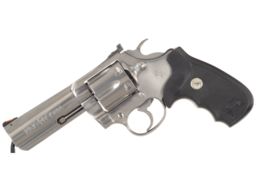 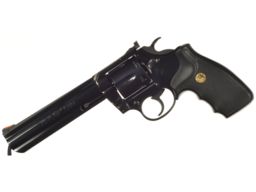 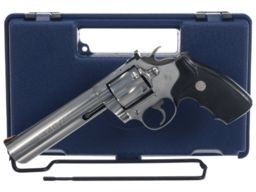 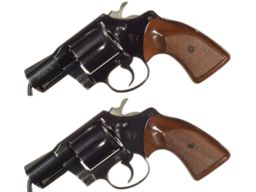 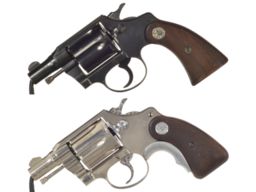 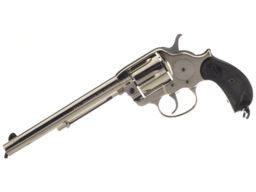