Near new overall, as issued, and only opened for inspection prior to selling. The gun has untouched residue on it from the packing material that does not affect the finish of the gun. Mechanically excellent. Included original box is fine with some light corner and edge wear, one end unsealed for inspection, and some slight age discoloration. This pristine, as issued example of a U.S.M.C. Harrington & Richardson MC-58 training rifle would make an excellent addition to any U.S. military firearms collection! 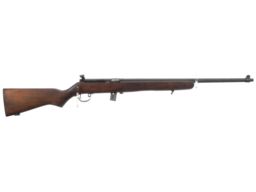 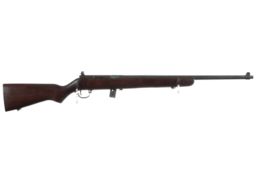 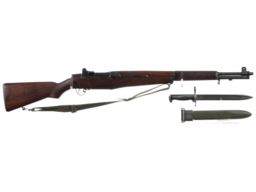 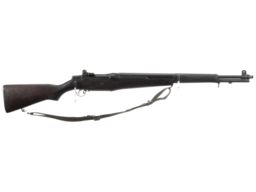 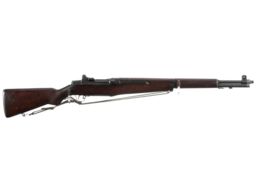 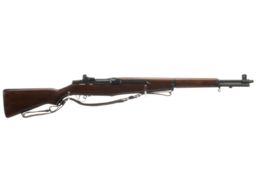