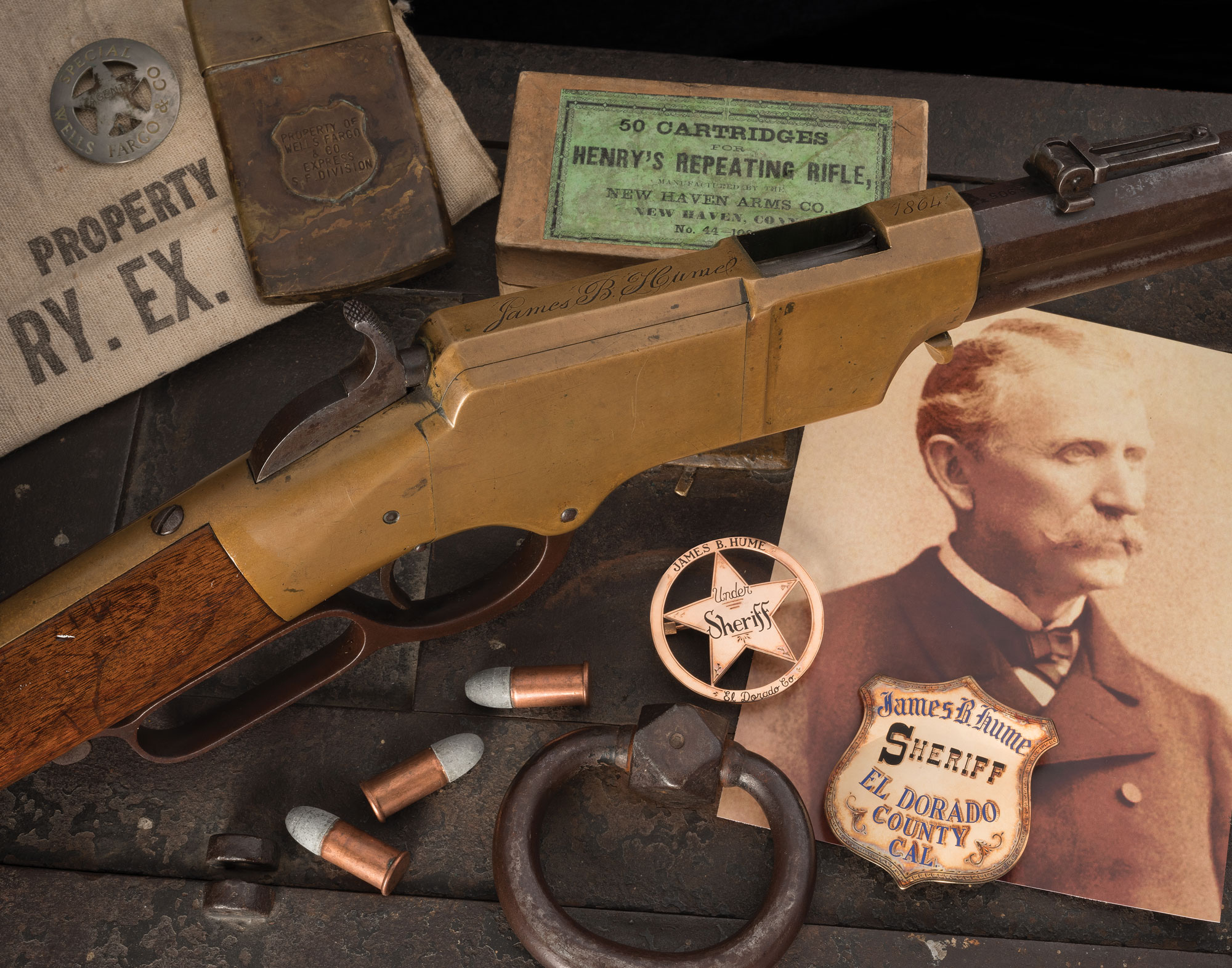 Rock Island Auction Company’s September 10th -12th Premier Auction is shaping up to be another landmark event for collectors of fine arms and militaria, with a Thursday preview day followed by three full days of witnessing hundreds of the most desirable publicly available historic firearms go up for bid. 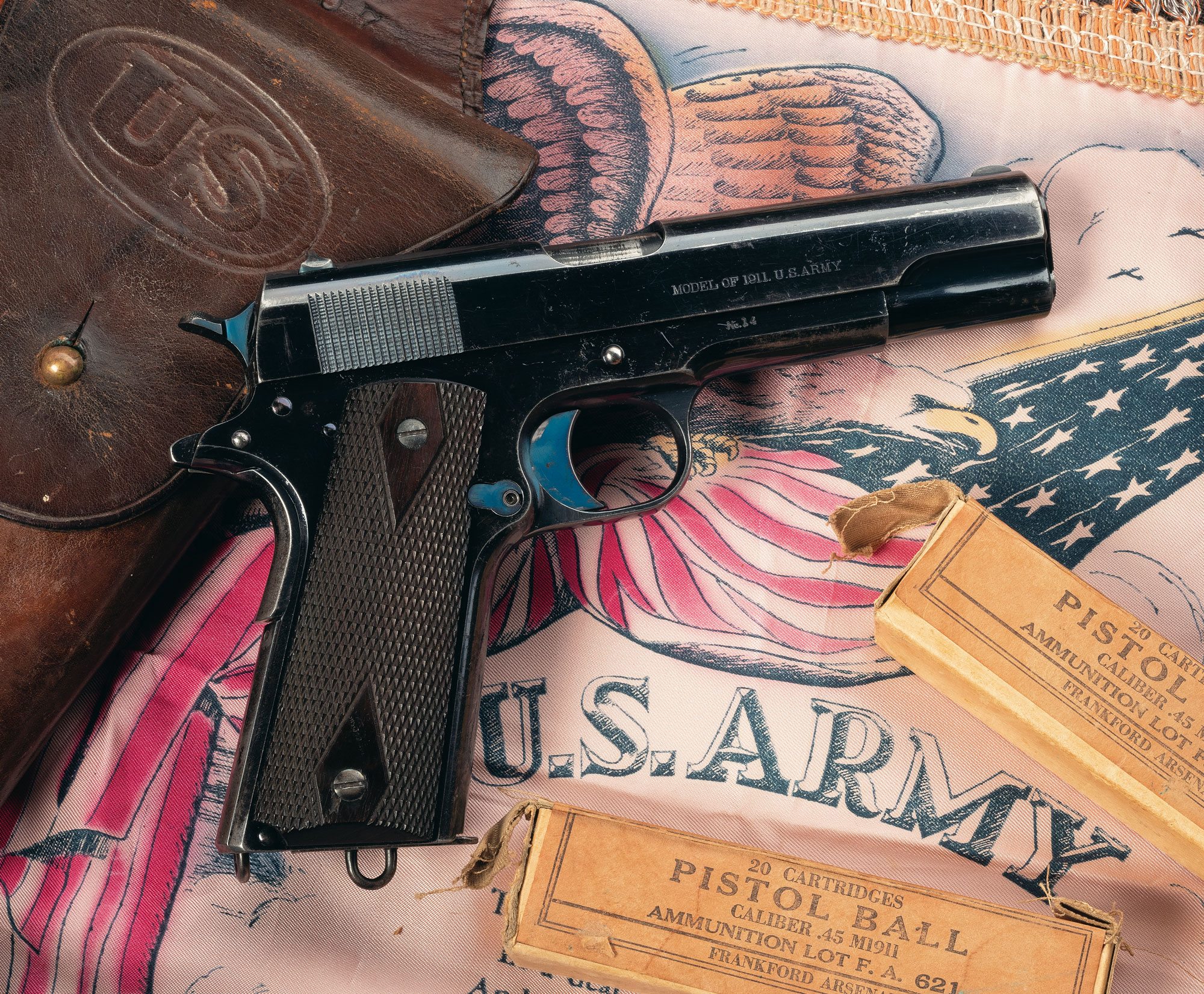 As the #1 firearms auction house in the world, Rock Island Auction Company sets the bar higher and higher each year, and their September 10th -12th Premier Firearms Auction continues to deliver with desirable offerings from every corner of the globe. Mark your calendars and save the date, because this September Premier event promises to impress.

As always, if there are any questions regarding consignment, registration, or future auctions, please contact Rock Island Auction Company. Our 2021 auction schedule is now posted on our website, so be sure to go through the listing and start making your plans, and keep in mind that our events adhere to COVID-19 guidelines and restrictions. We can’t wait to see you here! 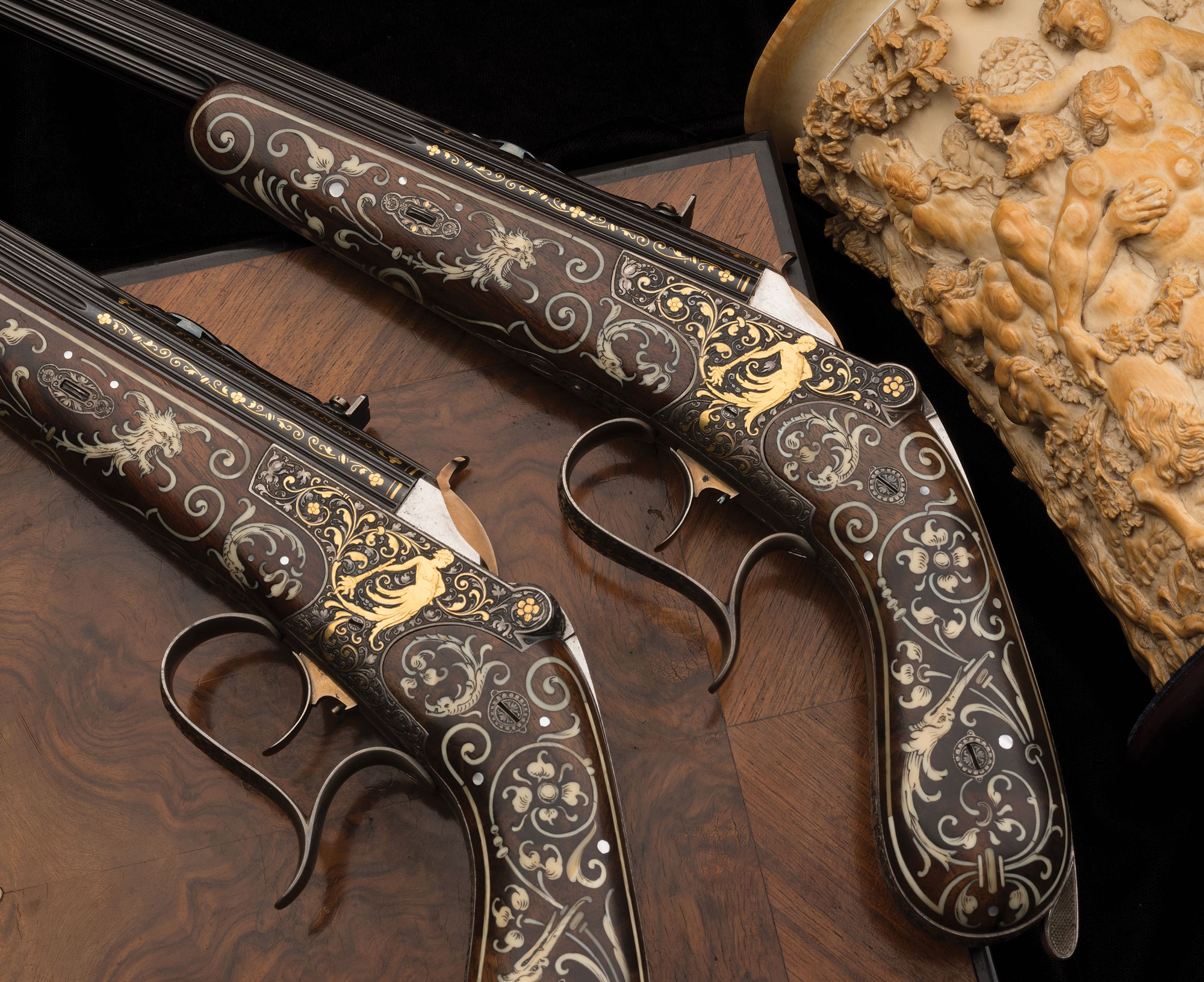