As the only known Abraham Lincoln presentation firearm in private hands, the Bristol Firearms Co. Second Model Burnside breech loading percussion carbine offered this December is one of the most historic Civil War era guns available. A silver plaque on the right side of the stock was inscribed to Kentucky statesman John J. Crittenden from President Lincoln on February 1st, 1862, stating that the carbine was presented to Crittenden “As a testimony of affectionate regard for his long patriotic services to which a grateful people bear willing testimony.” This fascinating carbine remained the property of John Jordan Crittenden’s family until 1992 when it was sold by Jane Crittenden Harris after being displayed for several years at the Kentucky Military History Museum. 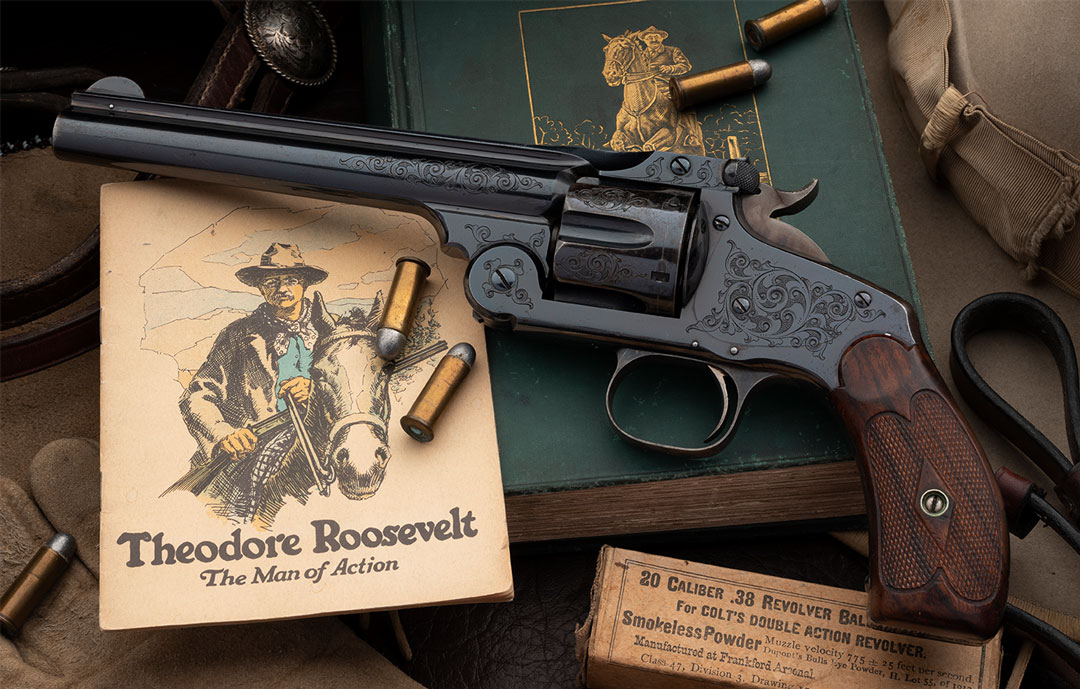 Another immensely significant firearm is an engraved Smith & Wesson New Model No 3 revolver documented by factory record as shipped to the future 26th president of the United States, Theodore Roosevelt. The revolver’s engraving is believed to be the work of Gustave Young, and Roosevelt picked up the gun the summer of 1898 on his way to train the Rough Riders in San Antonio, Texas. In addition to its remarkable history as a Teddy Roosevelt revolver, the Smith & Wesson New Model No 3 features unusual “combat target” sights and is one of only three or four known to have been chambered for the .38 U.S. Service caliber cartridge (.38 Colt) instead of the standard .44 Russian.

With less than 200 “One of One Thousand” rifles ever made, these headline-worthy Winchesters are a gun collecting cornerstone. The 1 of 1000 Winchester rifle offered by Rock Island Auction Company this December is one of only 55 manufactured in the Model 1876 series over just four years and one of just 22 in .45-60, making it significantly rarer than its Model 1873 counterparts. 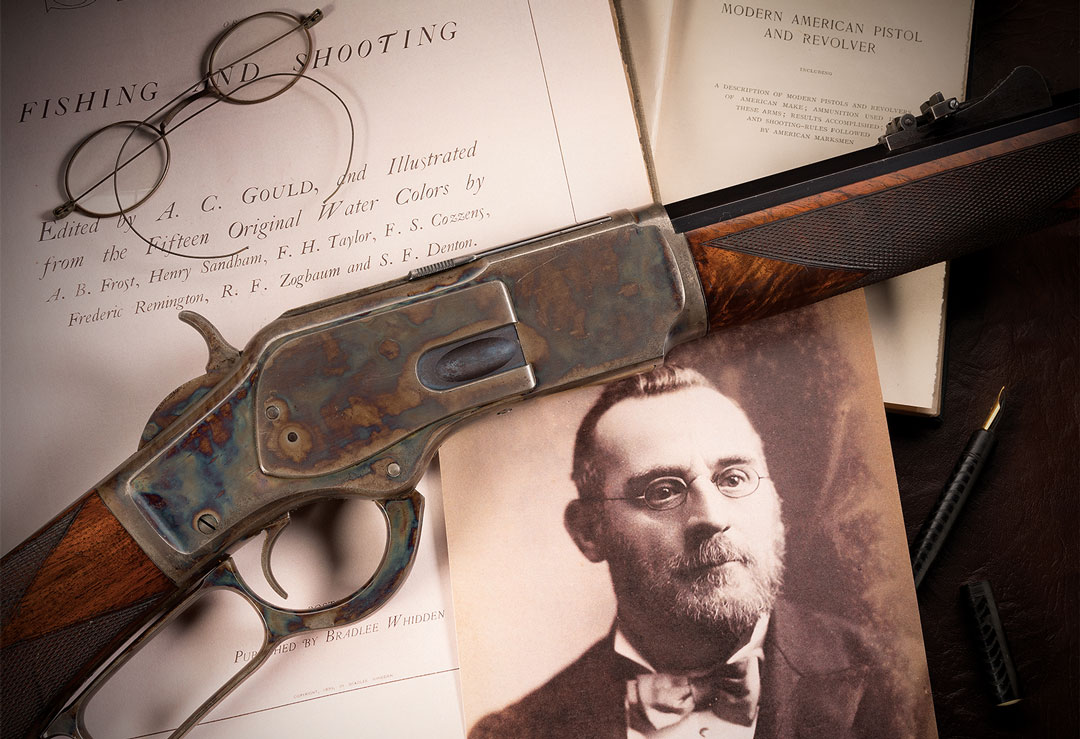 Rock Island Auction Company’s unrivaled combination of artistry and rarity is further displayed by a pair of W.J. Syms Mass Arms double action percussion Navy Model revolvers, one of the most elaborate and stunning exhibition quality panel scene engraved pair of Adams revolvers we’ve ever had the pleasure of consigning. 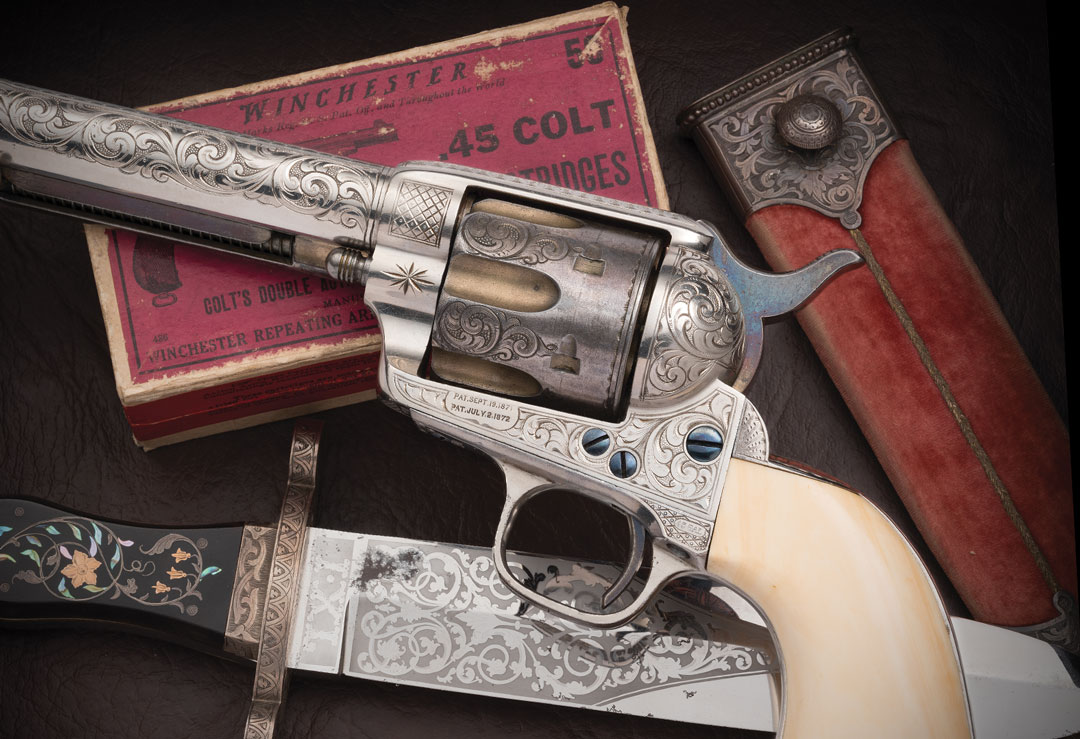 Rock Island Auction Company’s December Premier Firearms Auction features supreme rarities from across the ages, from scarce antiques like a superposed two-shot wheellock pistol to some of the finest condition American and German military arms around. The doors open on Thursday, December 8th, when the public is invited to preview and examine these incredible items firsthand, followed by a three-day auction from December 9 – 11. Keep an eye out for the online catalog in the weeks ahead and join us this December to join us this winter to celebrate a holiday event for the ages. 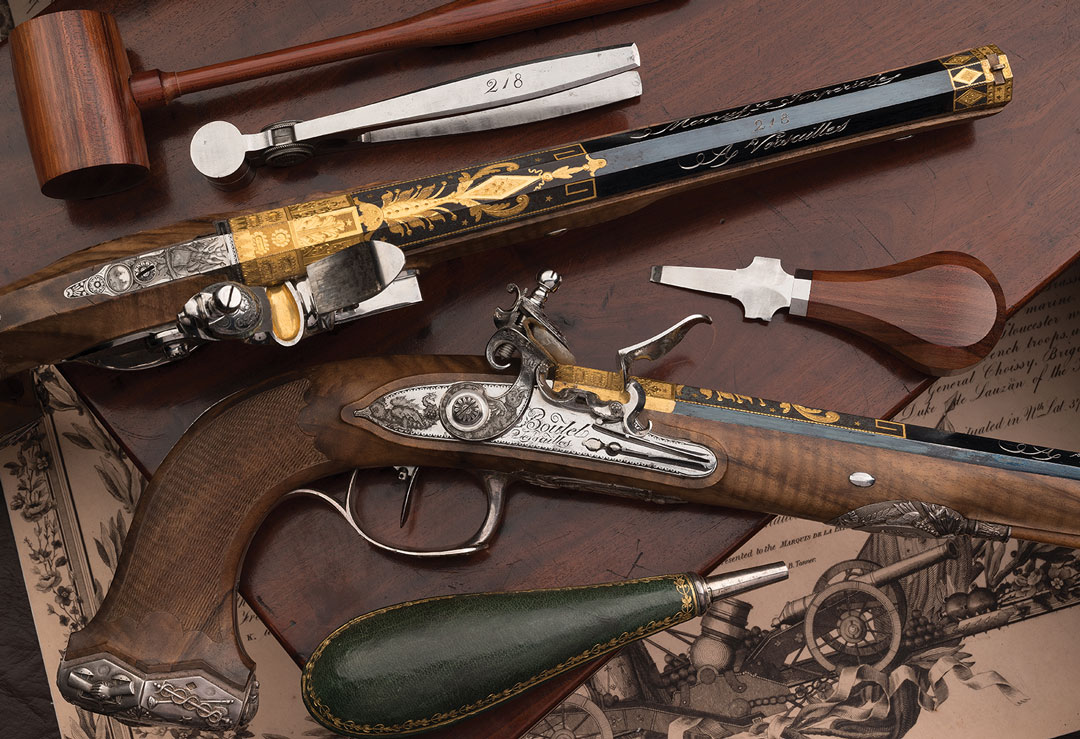 As always, if there are any questions regarding consignment, registration, or future auctions, please contact Rock Island Auction Company today. Our upcoming auction schedule is updated frequently on our website, so mark your calendars and save the date, because this December Premier event promises to impress. We can’t wait to see you here! 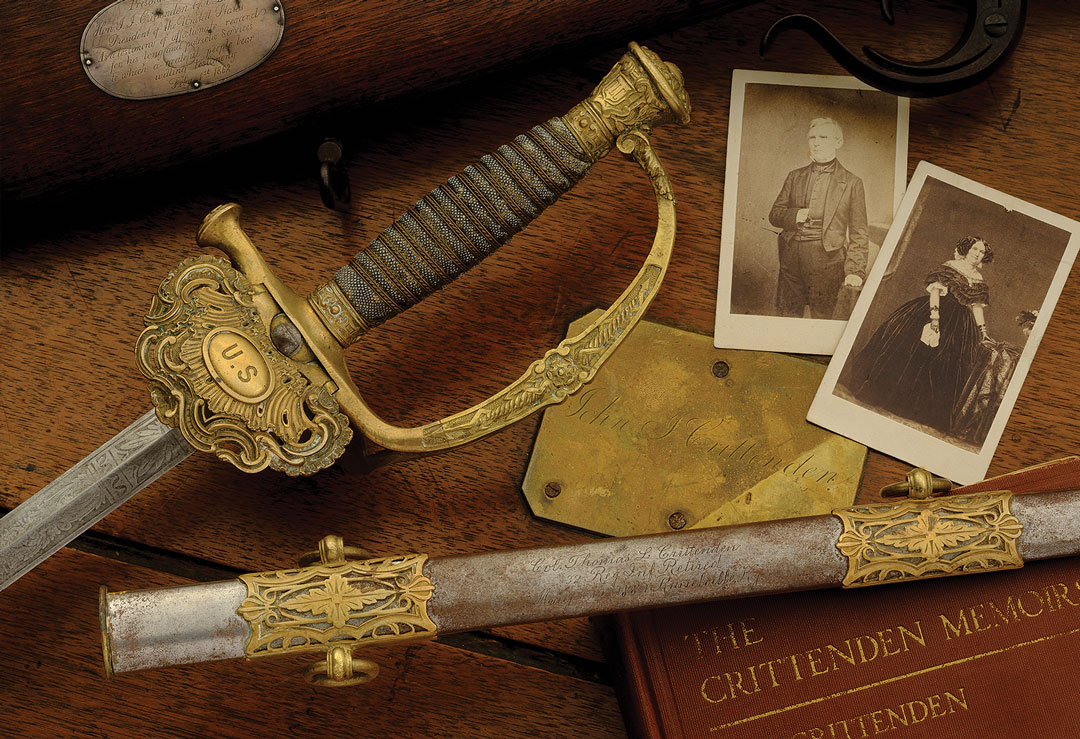